Paper on the semi-automatic classification of pottery fragments was published in the Journal of Archaeological Science: Reports.

Abstract: Archaeologists working with pottery spend a considerable amount of time on a fundamental task – providing precise descriptions of pottery fragments. This study presents a survey of existing computational solutions to identify the best matches for a given fragment, based on its shape. Four methods (ICP, DCT, RDP, and RTC) are compared, using a pottery dataset from Graufesenque (southern France), dated to the Roman Period. The first three methods produced successful and very similar results for rim fragments (within the five best candidates for 95% of the dataset). The ICP algorithm produced the best overall results for rim fragments, and can also be used for non-rim fragments. A practical computer application, including all the above methods, was developed in R programming language, with an easy-to-use graphical interface, and is now made freely available to the archaeological community for future studies, and further development. 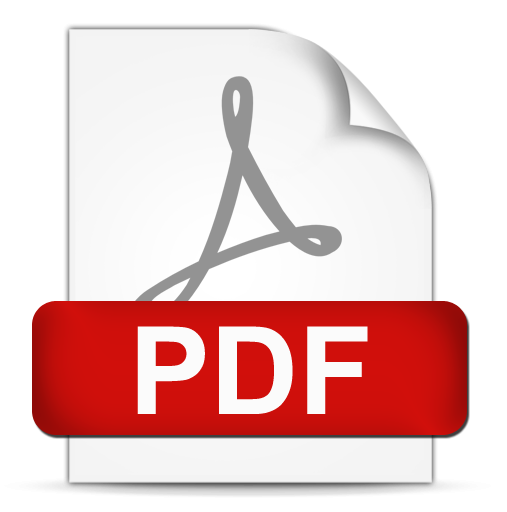